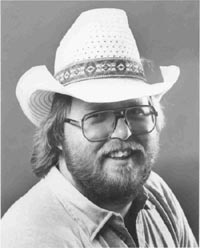 Tom Rivers and Brian Williams on the same station? On a Saturday night? Not possible you say. But it happened at CHUM in the early '70s.

The Tom Rivers story is well-documented. Rivers established himself as a true CHUM legend over the years, with about a half-dozen tours of duty at the Toronto Top 40 powerhouse, including stints in both morning and afternoon drive. But Williams' involvement with CHUM is not as well known.

Before going on to fame and fortune as a CBC and CTV sports announcer, Williams indeed worked for a while as a newsman at CHUM. If you tuned into CHUM on the first Saturday of December, 1970, you would have heard both Rivers - the deejay legend - and Williams - the sportscasting icon. And we have the aircheck to prove it!

More from The CHUM Archives