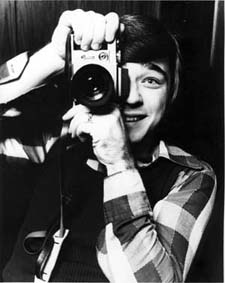 In August 1975, Cooper set a world record for longest stay on a Ferris Wheel at the Canadian National Exhibition (CNE) in Toronto. Cooper went round-and-round on the wheel for a then-record 21 days, 10 hours and 10 minutes (the record has since been broken).

Eight months later - in April 1976 - Cooper made headlines of a different sort when he faked his own death on air. The police were not amused, and it led to his exit as a full-time CHUM jock. You can hear the audio of that here. 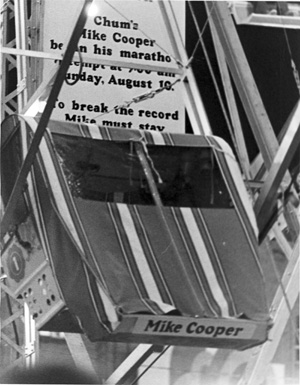