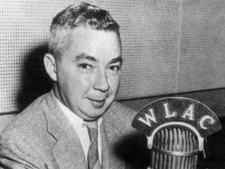 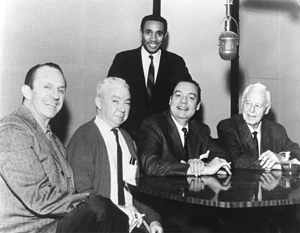 (SPECIAL BONUS: Hoss Allen appears briefly at the end of this aircheck)