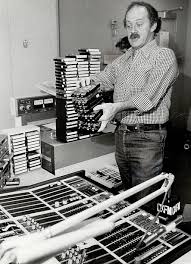 Enjoy Lookin' Back with